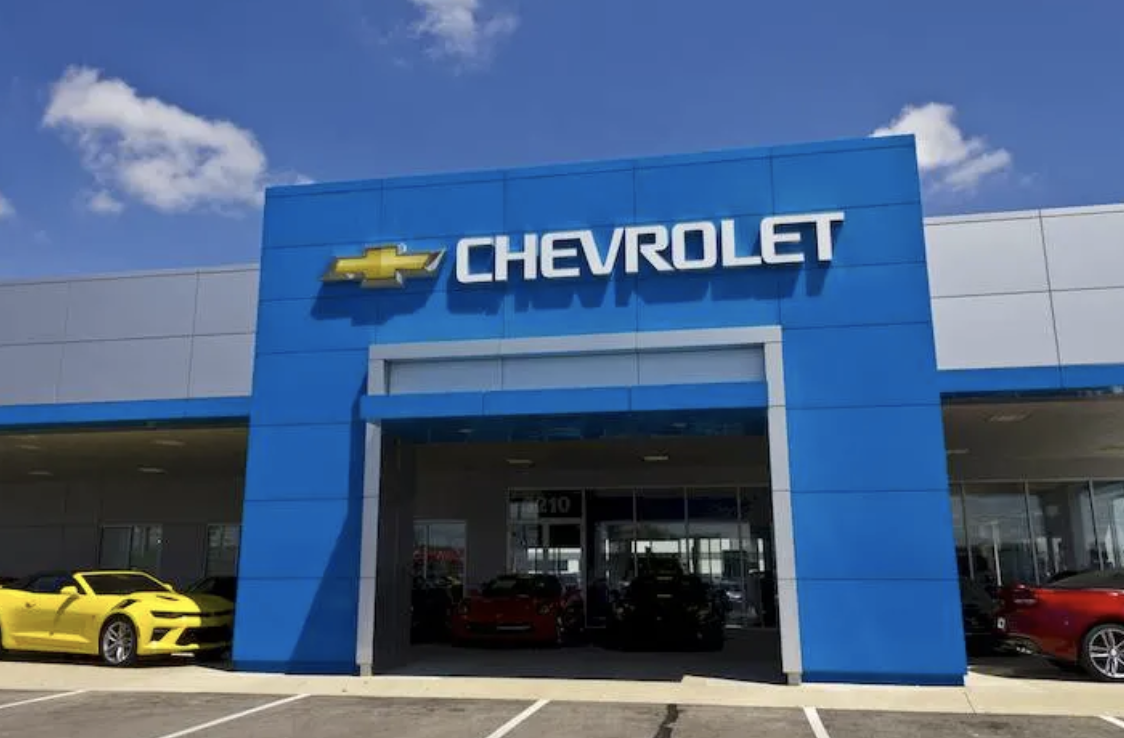 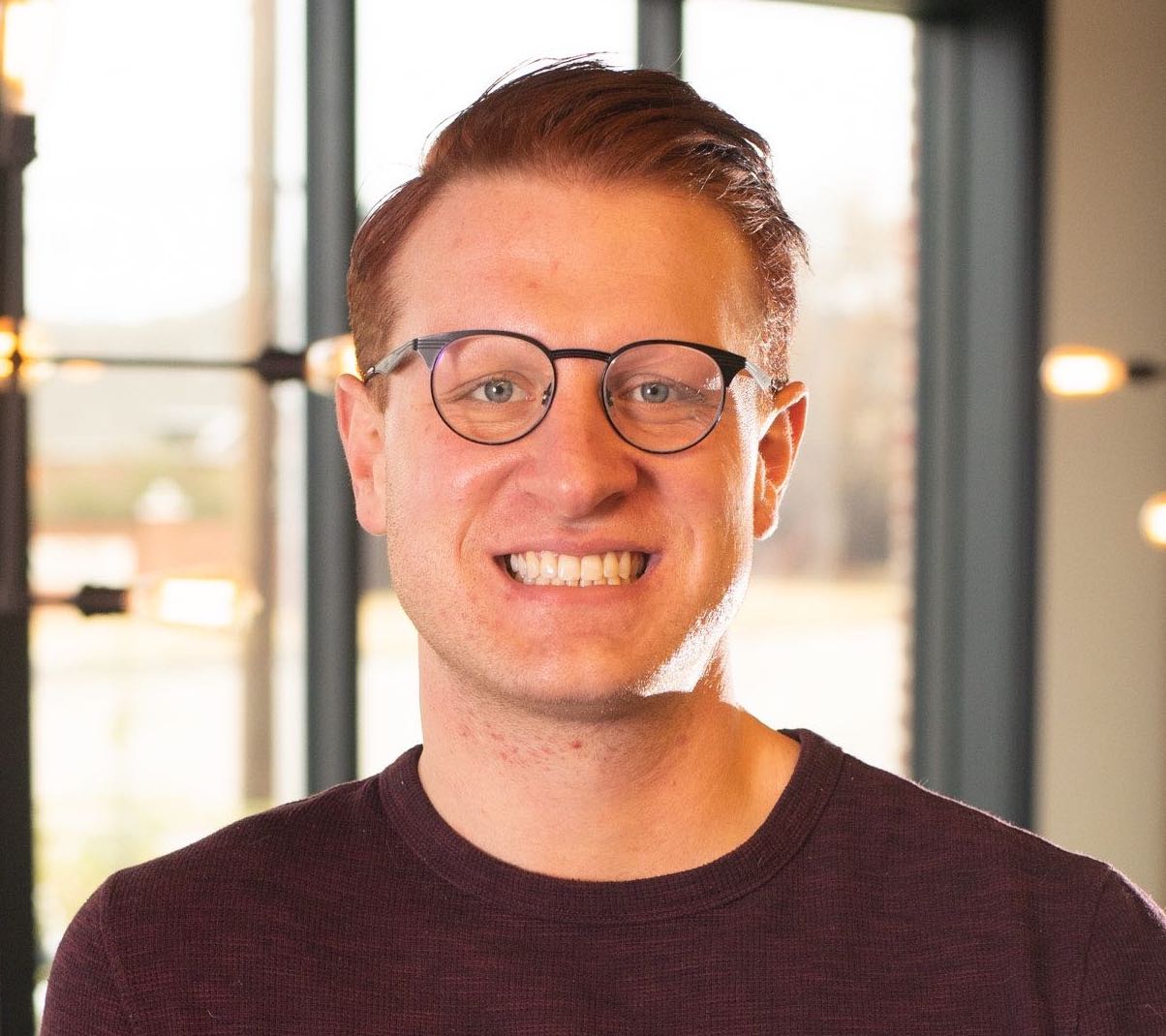 Not many digital marketing agencies can say they account for 15% of a dealership’s sales consistently month after month from Facebook Ads at less than $300 per sale. (In case you were wondering, that’s over half off the average cost per sale, according to a recent study by NADA.)

First, we built engaging and creative graphics and videos actually using the dealer’s own vehicles from their website. No stock photos. People hate stock photos.

Then, we used those killer ad creatives to build Facebook Messenger campaigns utilizing our own in-house BDC, staffed to the brim with the best-of-the-best of the industry. Messenger campaigns are our speciality, and since their purpose is to generate engagement from customers, they produce better results than traditional Lead Generation campaigns. After the messages are generated, our expert BDC set the appointments.

We used our secret sauce of a three-front approach to targeting people in the neighborhood around the dealership, as well as a combination of Facebook’s powerful in-market data. In conjunction with data from the dealer’s own CRM and custom Pixel conversions, we targeted the right people, at the right time, in the right place.

All the while, we were running a proprietary Google Ads strategy that mimics the four stages of the buying process in order to capture leads throughout the buying process on Google Search, Display, and Remarketing ads. We used this high-quality website traffic to retarget on Facebook in order to make sure the most engaged website users were also receiving ads all over Facebook, too.

All of this resulted in continued success of achieving 20-30 confirmed monthly sales at less than $300/sale. For five months in a row.

Using offline conversion tracking (we upload dealerships' sold log into Facebook to track sales from our ads), they sold 348 vehicles from our campaigns in a 5 month period.

We know, that’s a lot. Here’s the receipts straight from Facebook itself.

Want to learn more about how we did it, and how we can build you a similar Facebook vehicle-selling machine? Request a demo with me. 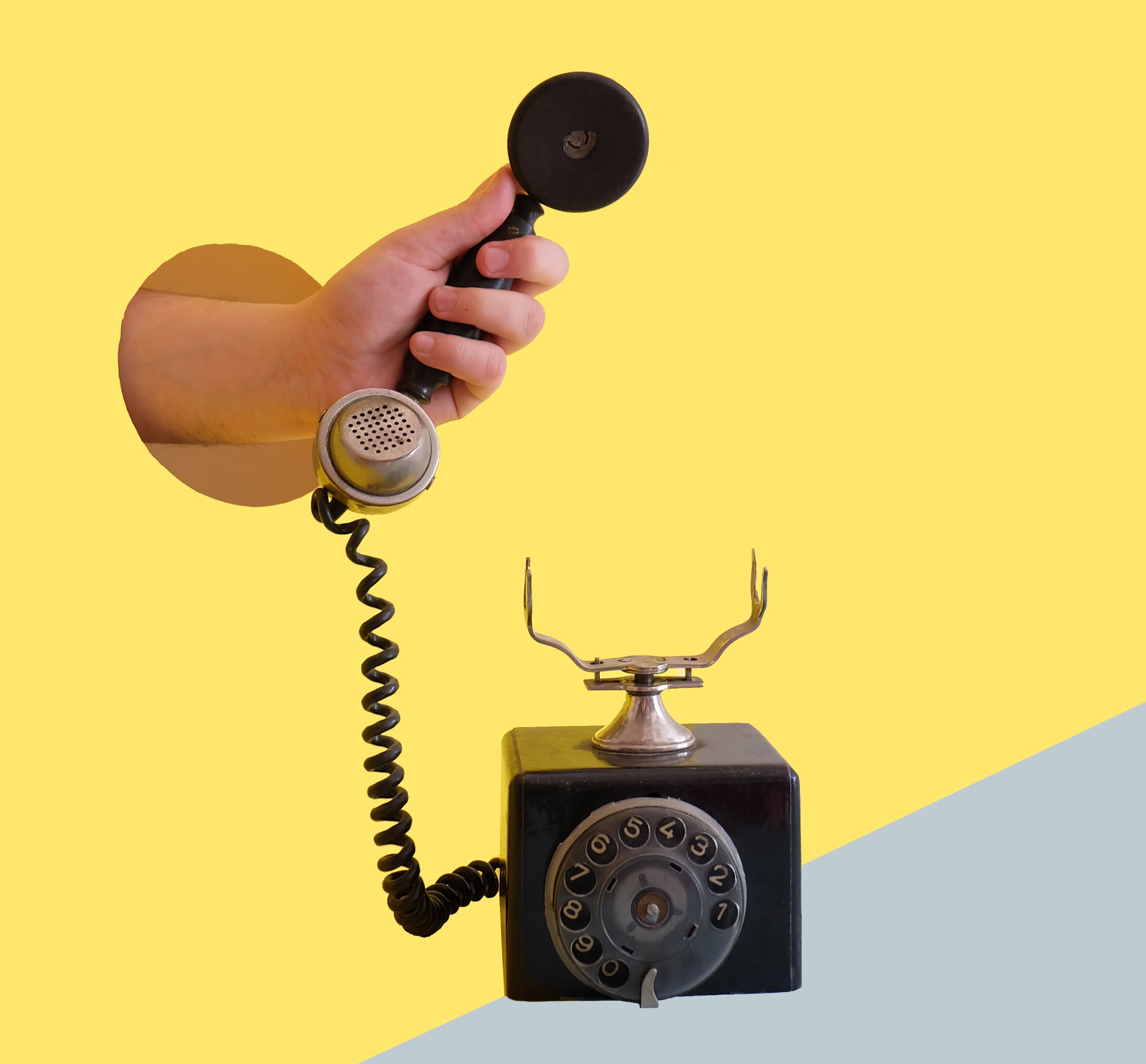 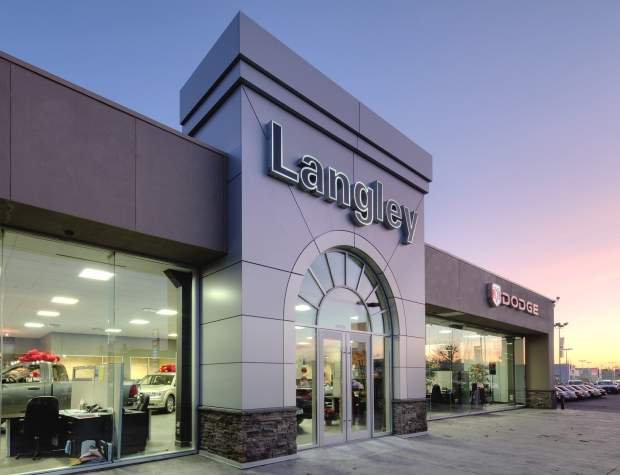 How Much Does It Actually Cost for a Dealership to Have a Digital Presence?

How Much Does It Actually Cost for a Dealership to Have a Digital Presence? 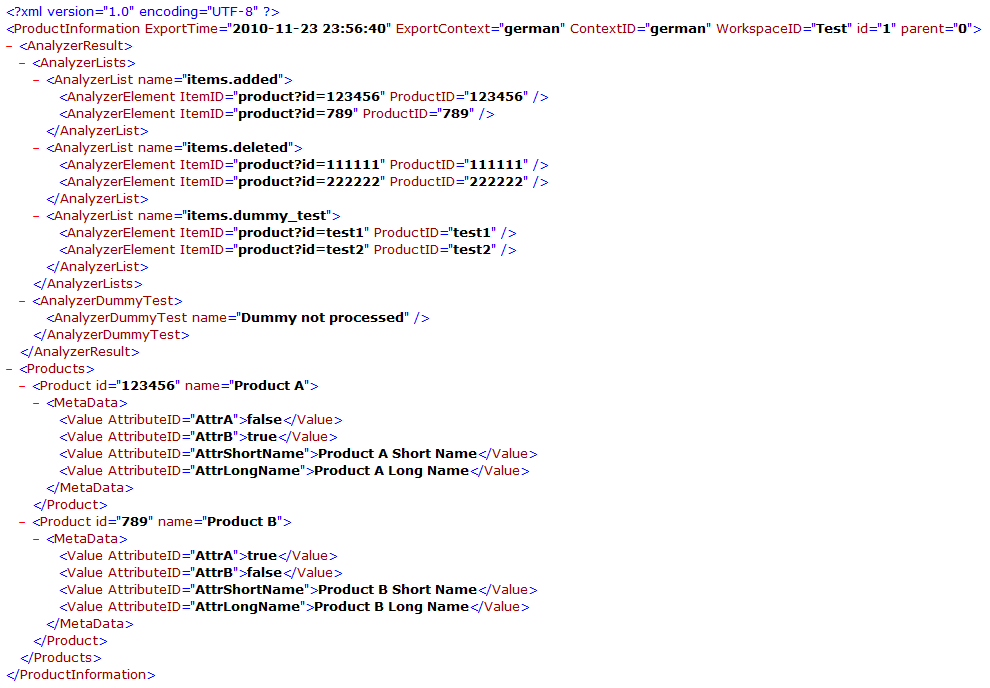 How to Send Facebook Leads to Your Dealership's CRM

How to Send Facebook Leads to Your Dealership's CRM 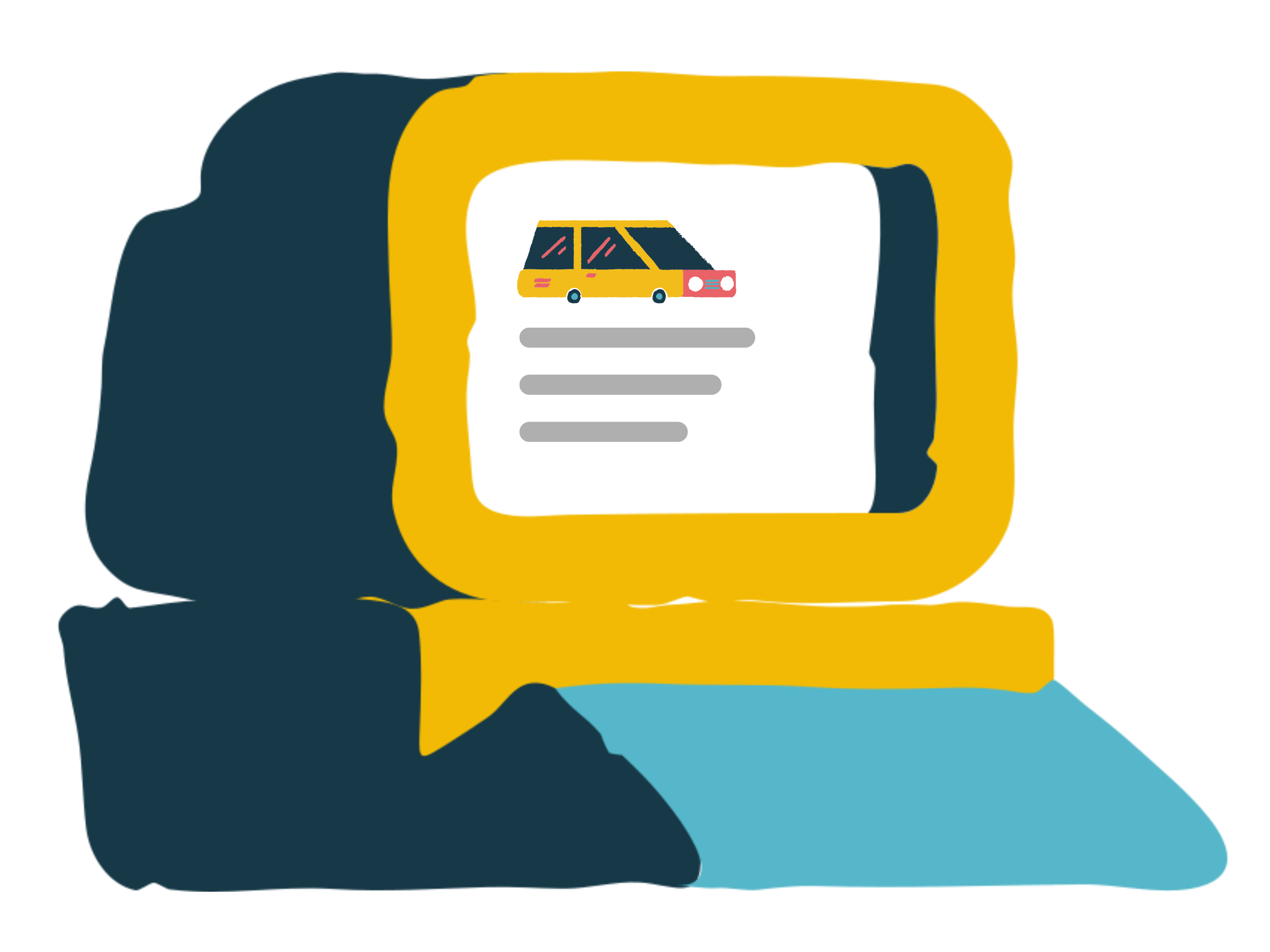 Get great curated articles every month.

Get a monthly email with a curated list of must-read articles from our experienced team.
Thank you! Your submission has been received!
Oops! Something went wrong while submitting the form.
No spam!